|Hope and leadership are inevitably linked! 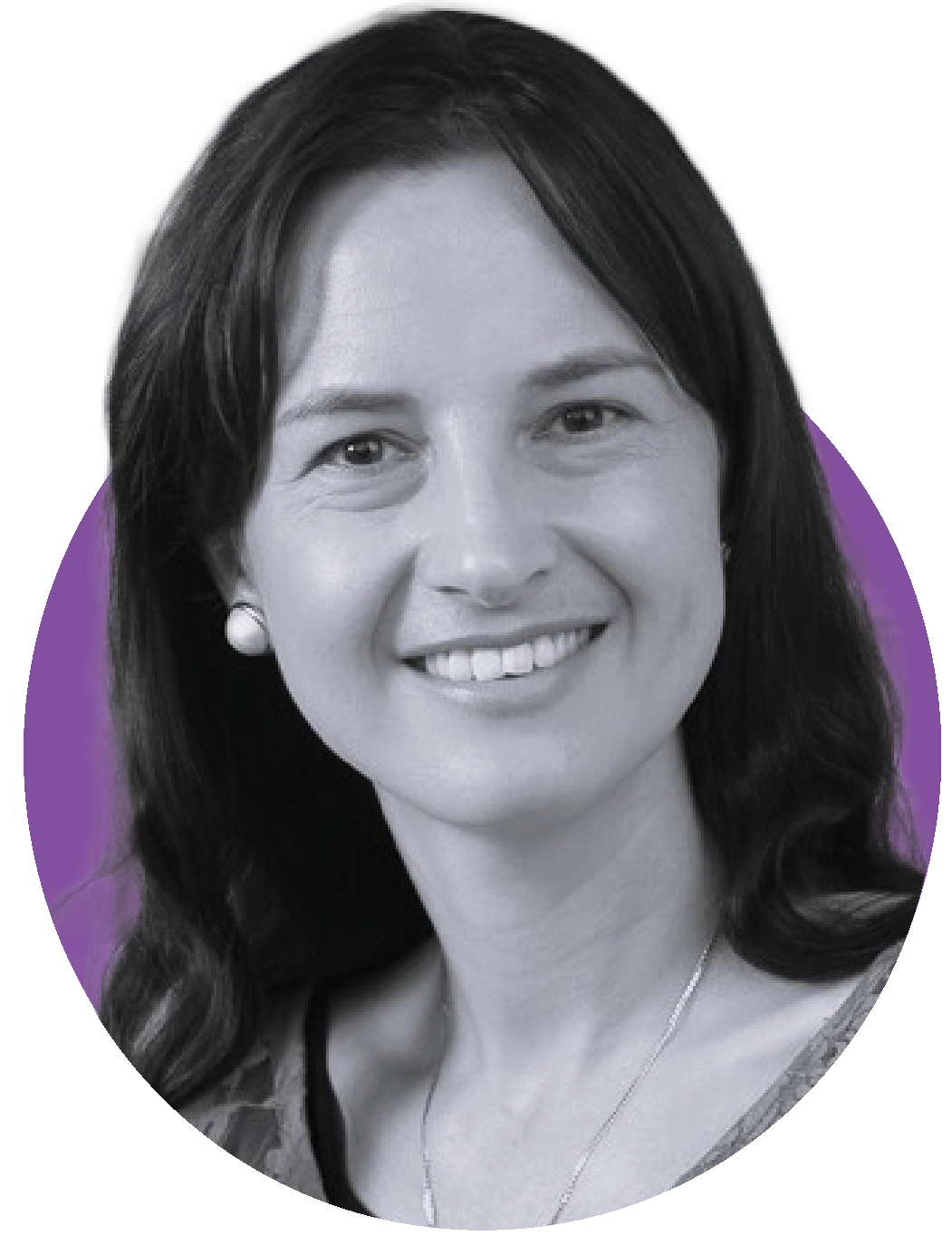 Adel Du Plessis CA(SA)
Adel Du Plessis is a qualified Chartered Accountant CA(SA) since 2002, qualified at Deloitte SA (entrepreneurial services division) and has a master’s degree in Higher Education Cum Laude. Her passion to contribute to exceptional education and performance management has resulted in her published articles for the Accountancy SA Magazine, her contributions to 2 books and her presentations at national and international Education conferences.  Adel is an involved member of the South African Institute of Chartered Accountants (SAICA), and she believes that giving back in a calculated way is a non-negotiable for each CA(SA).  She has volunteered in various education projects over the last 20 years and received 2 awards for her contributions.

Latest from our blog

How To Be An Authentic Ally

Nothing happens for a reason, but everything works for good

Get regular updates on live events, news, tips & tricks, new modules, CPD and more.
Thank you!
Terms and Conditions & Privacy Statement
Copyright © 2023 | Upskill is an accredited CPD provider with the Financial Planning Institute of Southern Africa and the South African Institute of Taxation.

At the end of the session the attendee should be able to:

At the end of the session each attendee should be able to:
First time logon to LTS
Skill Reviews
Assessment Needs Analysis (ANA)

Key outcomes of this session:

At the end of the session the attendee should be able to:

At the end of the session each attendee should be able to:

M-power is aimed at all senior members of staff who supervise/manage SAICA trainees. There is a specific focus on supervisors and managers in audit training offices however the skills are relevant for any manager/ supervisor. Click the link below and learn more about the 3 packages on offer.
Like an MBA for Leadership
Accelerate your leadership skills In just 12 weeks through our business leadership accelerator.
Login or sign up to start learning
Start learning
or
Sign up to !
or
click to upload avatar
I accept the Terms & Conditions
I would like to receive news and other promotional material from Upskill
Start your learning journey
Sign in with your account Forgot your password?
Get a brand new password!
OK
cancel
Get a brand new password!
OK
cancel